Wonderbox : 13xROAS
for a French leader in gift cards 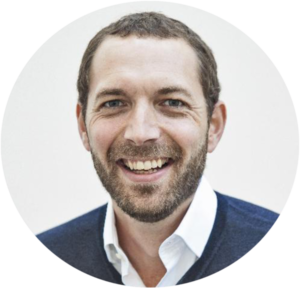 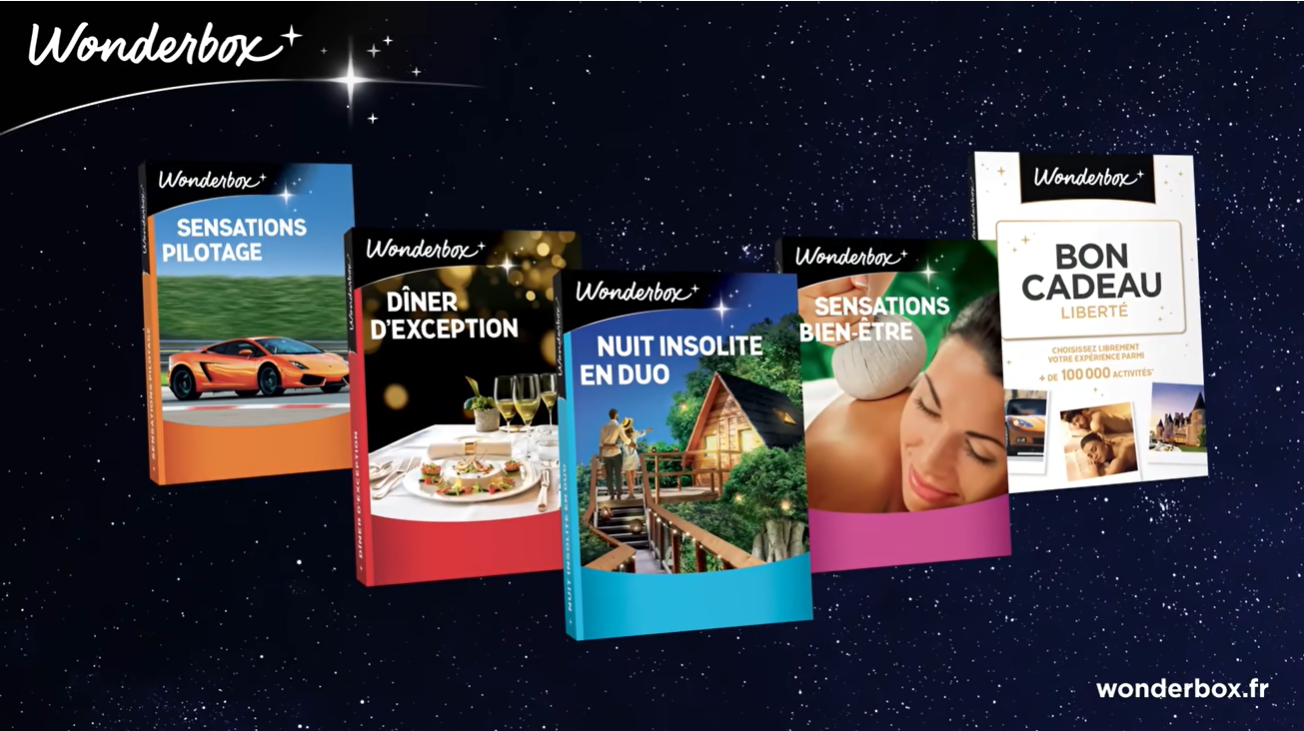 Wonderbox is the N°1 gift cards seller in France. A very high competitive market where brand loyalty is key.

The brand already uses YouTube as an acquisition channel and wishes to accelerate sales by using VideoRunRun technology.

The campaign requirements were therefore anticipated from the beginning of the production phase:

The One-Step-Selling structure video enables the VideoRunRun algorithm to quickly find profitable audiences at every level of the Funnel and spend more $$ on the most profitables lines.

In fact, the algorithm allows to broadcast the videos over several hundreds of audiences.

A 13xROAS and a steady decreasing CAC til Christmas

Within 6 weeks, Wonderbox sales exploded on the video platform and the acquisition costs kept decreasing over time while sales volumes increased, during the most competitive time of the year.

Wonderbox is definitly convinced to spend more on YouTube ads in 2022.

The objective : use VideoRunRun to scale up sales all year long with an always on YouTube campaign and a positive ROI.

Massive sales of gift cards at Christmas is good but, selling gift cards all year long, while remaining profitable, is even better 😉!

This is the next challenge of the always on campaigns launched last January.

Sure of your YouTube video ad creative outcome potential?